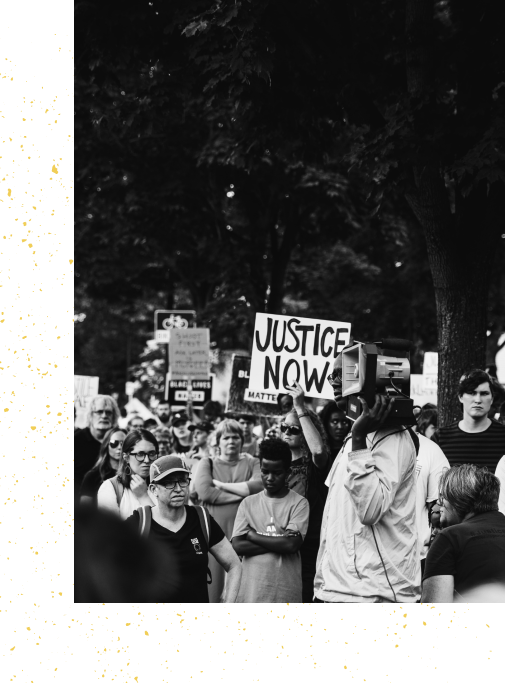 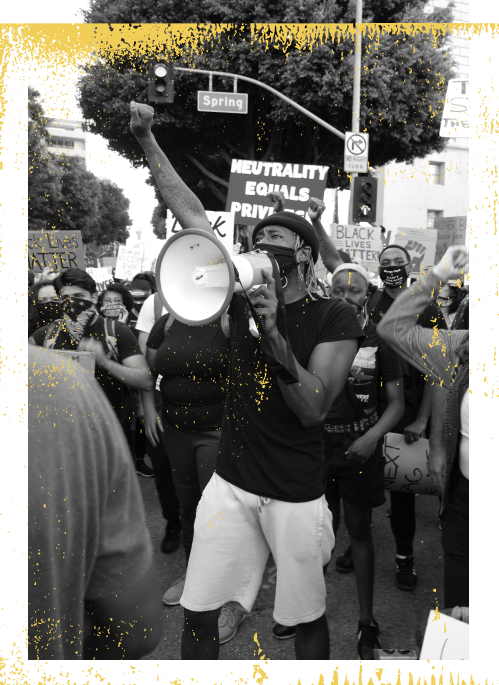 between government and law enforcement results in a lack of accountability and oversight.

Give citizens and communities
the power

to close the data gap at the root of the police force’s lack of accountability. 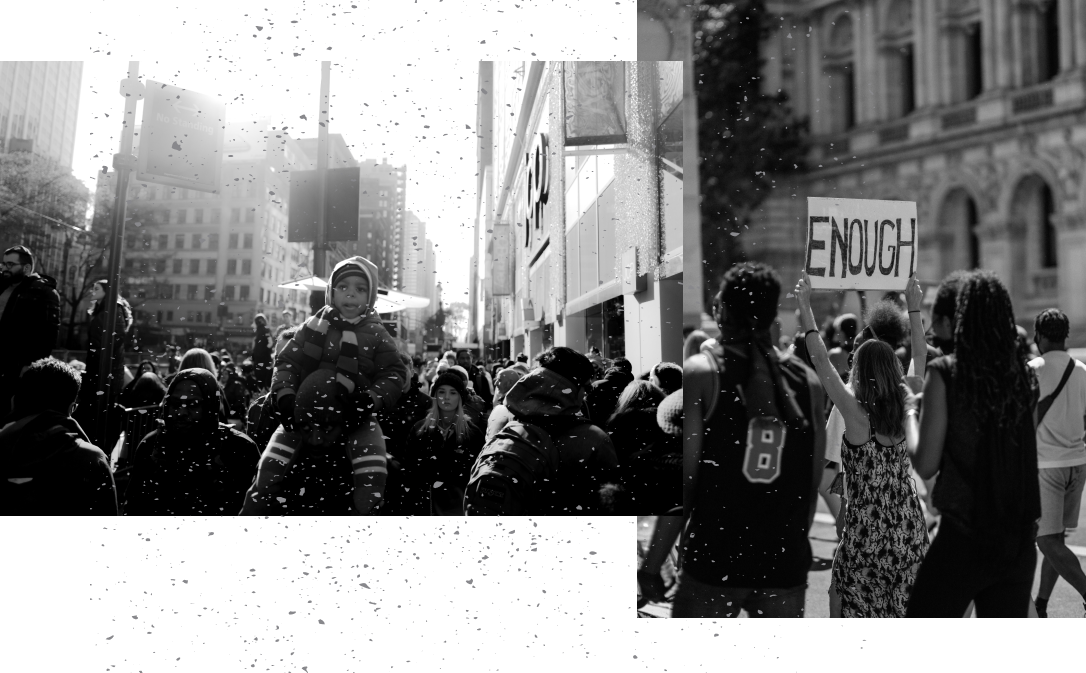 Existing data is unreliable and inconsistent

Citizens do not have a tool to hold cops accountable

Clear racial targeting: Minorities were 56% of victims while making up only 25% of the population

96% of officers involved were not charged

Online media has exposed the excessive use of force regularly used by American law enforcement, breeding distrust in citizens

When police misconduct is reported by a citizen, it is rarely prosecuted

Be a part of the change.